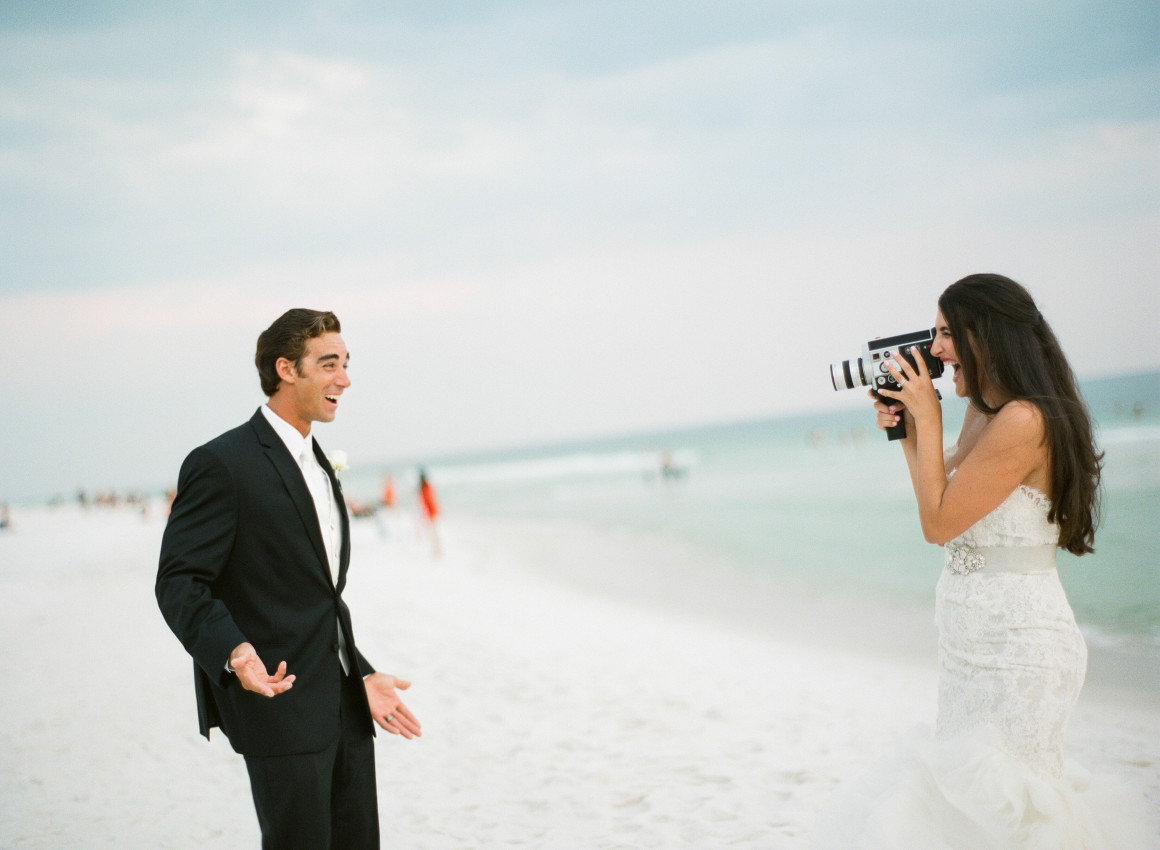 Sometimes you just get really lucky in life and that’s exactly how we feel about getting to share Natalie and Parker’s Seaside Wedding with you. This Birmingham bride is sweeter than can be and really made a mark on what getting married at the beach should look like. Pure7 Studios really hit the jackpot because before they took their wedding photos, Natalie and Parker came down to 30A for their engagement session and video. Then, once Natalie found “the dress” she came and did a bridals session in her lovely Lazaro dress found at “Say Yes to the Dress” shop Bridals by Lori.

You’re probably all familiar with wedding videos by now but it was a unique request to have a video made from their engagement session.  Natalie and Parker decided to do things a little differently so they could share that special footage with their guests on the big day. As you would expect, the video was a hit and gave their guests some extra insight into the love they were there to celebrate. There’s no denying the love Natalie and Parker have for one another and it’s that undeniable bond between two people that inspires us to work so hard to make dreams become a reality as couples celebrate their big day on 30A. 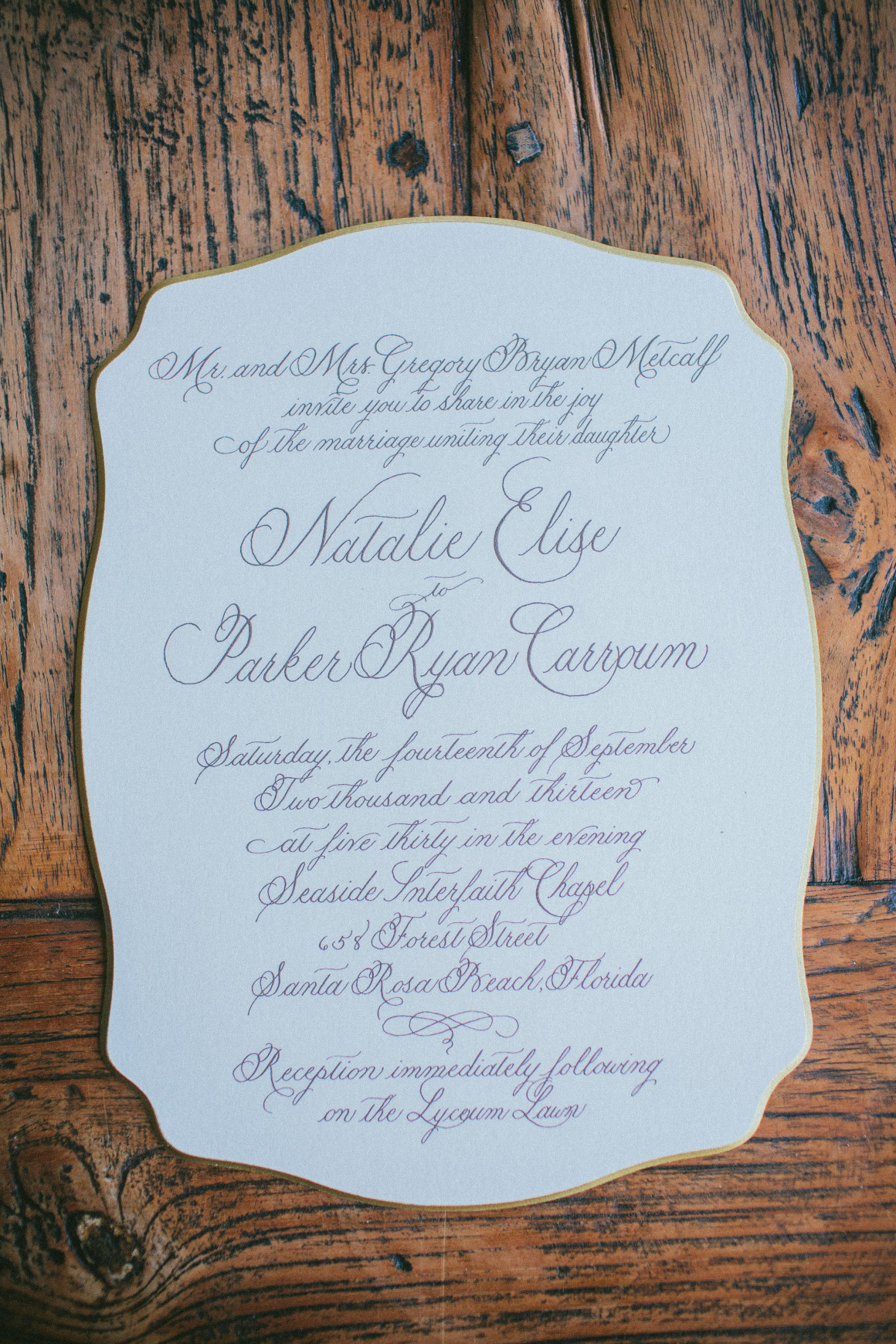 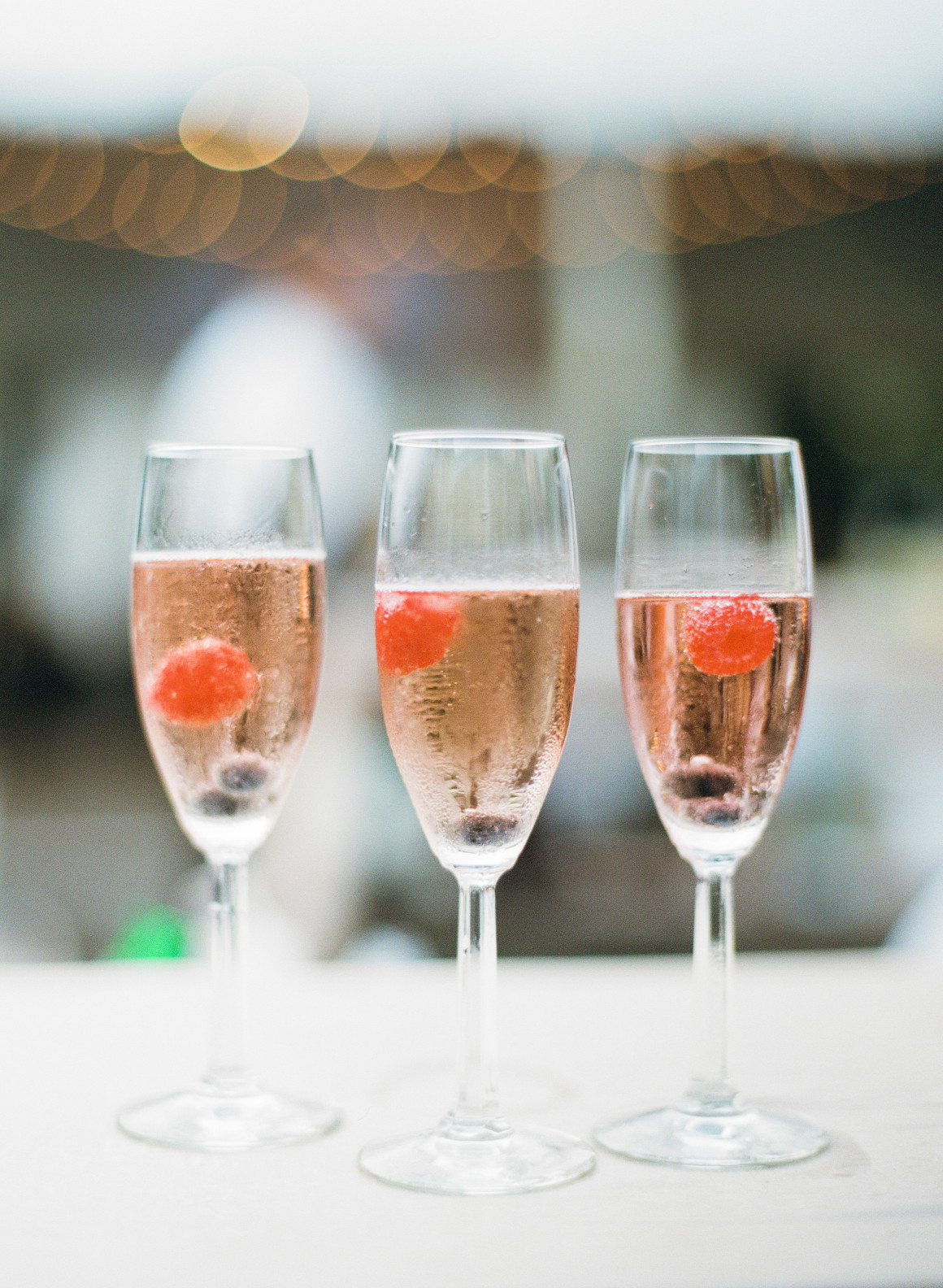 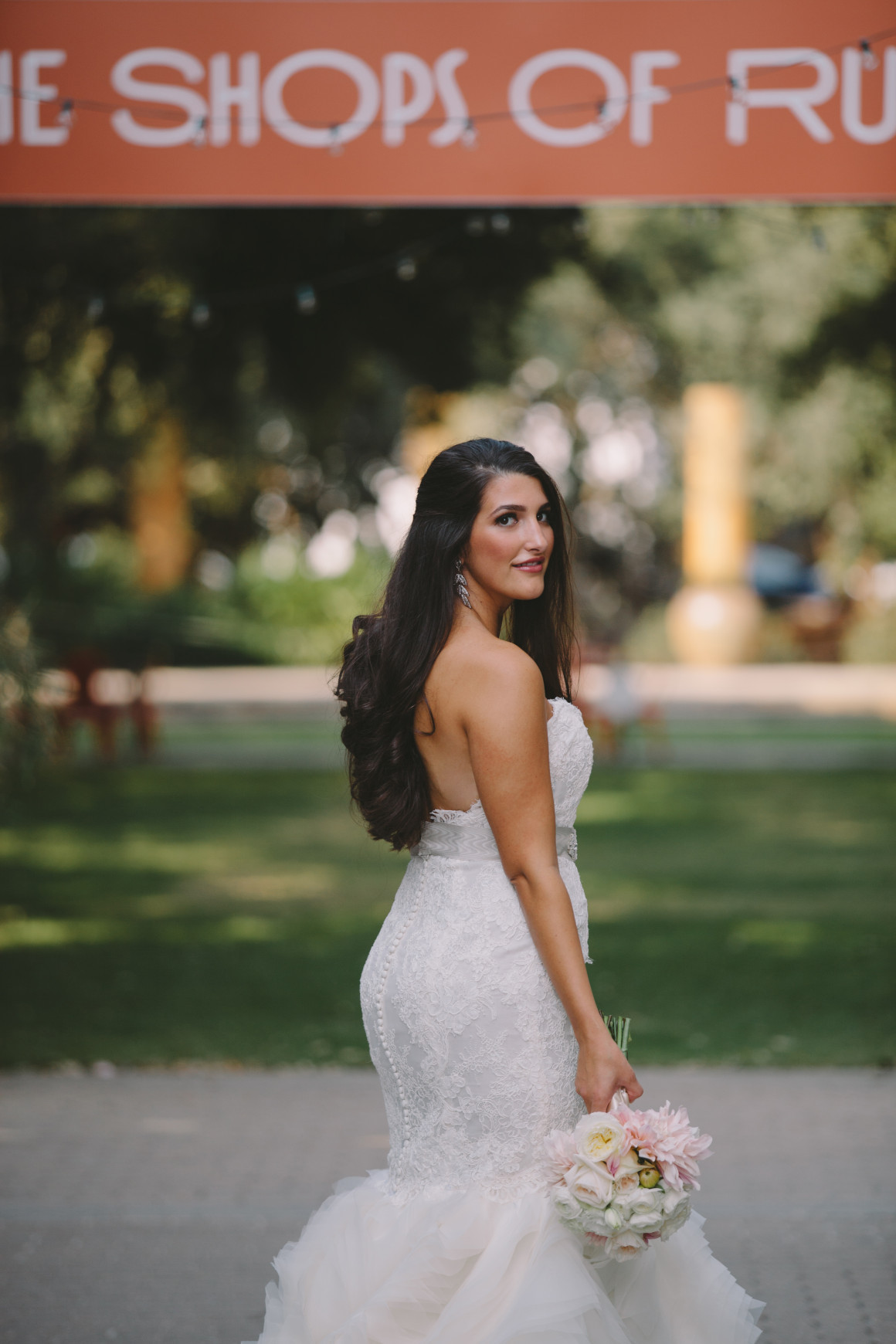 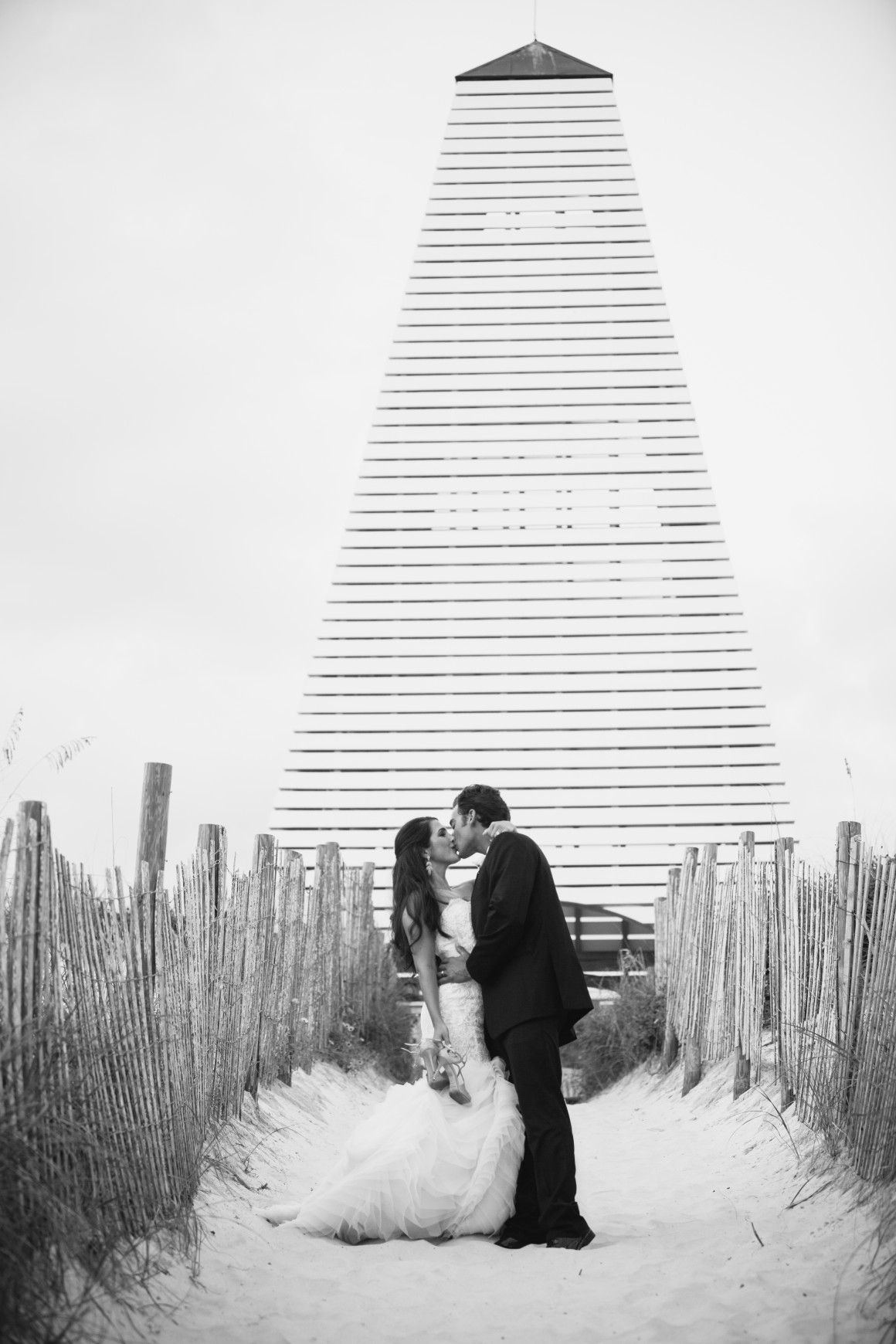 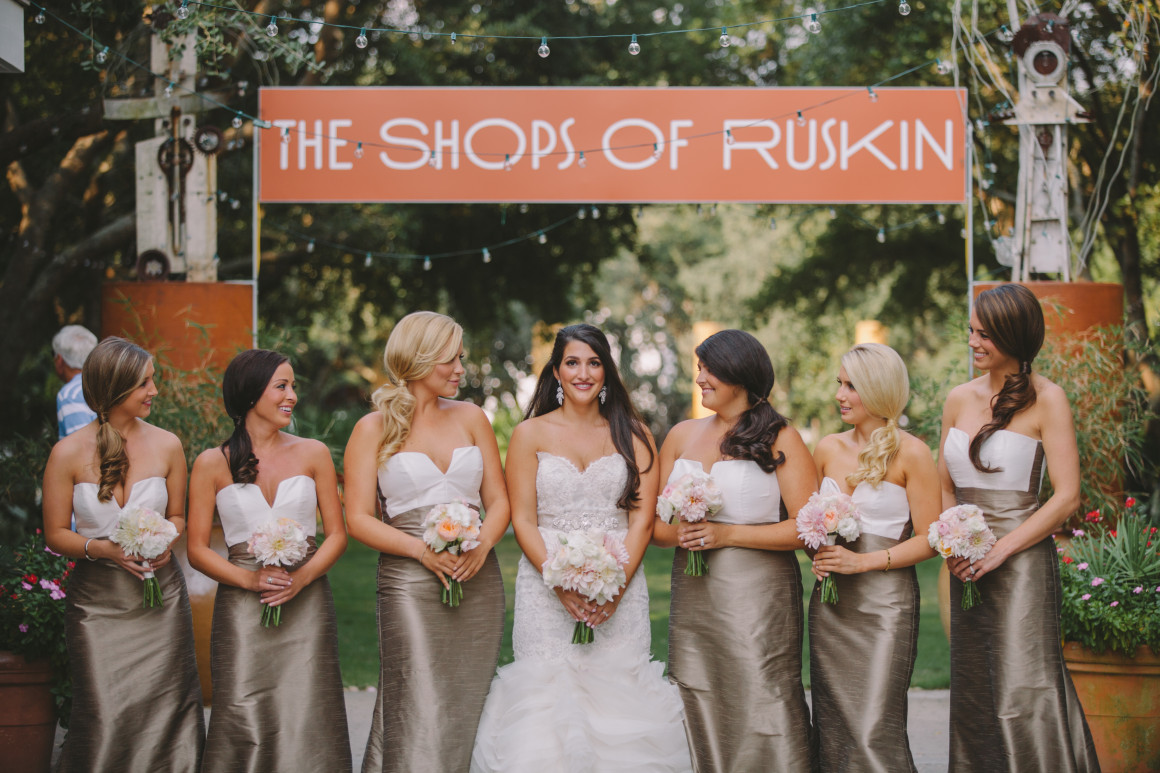 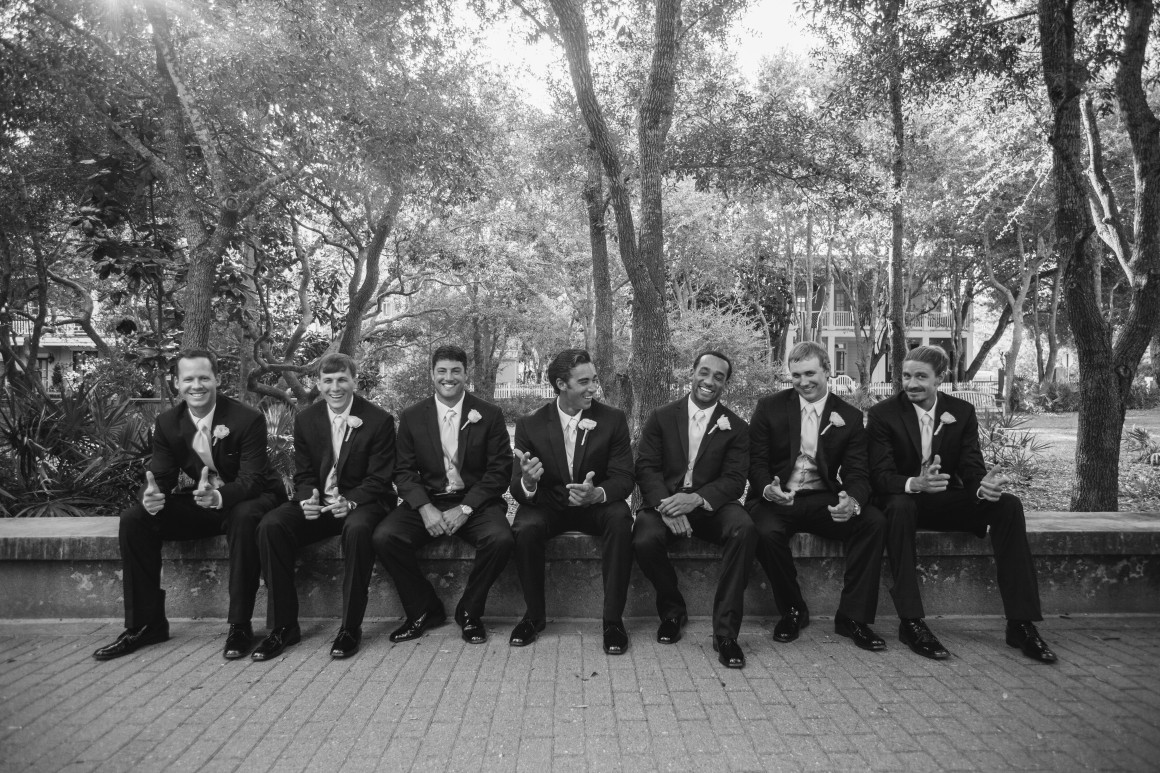 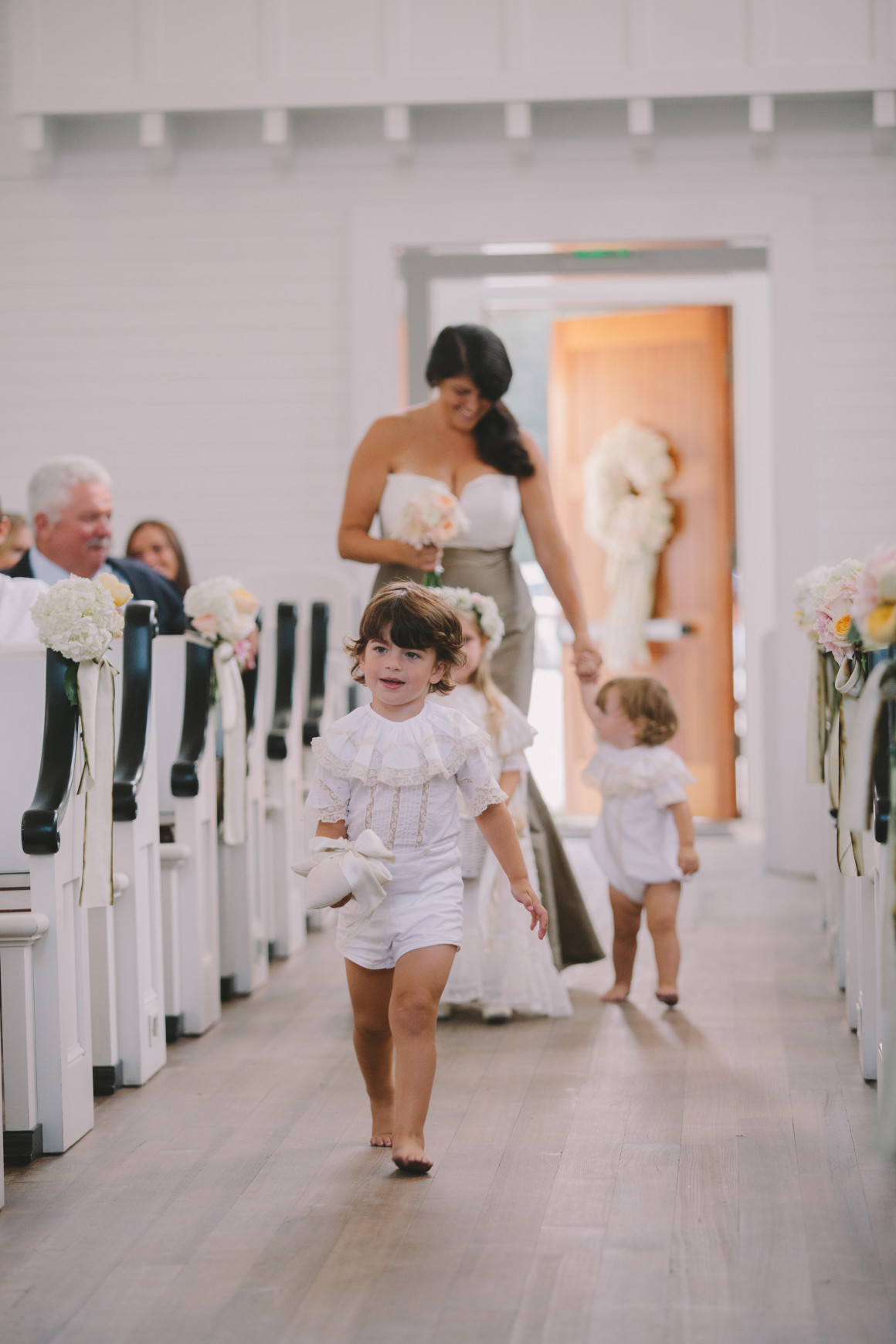 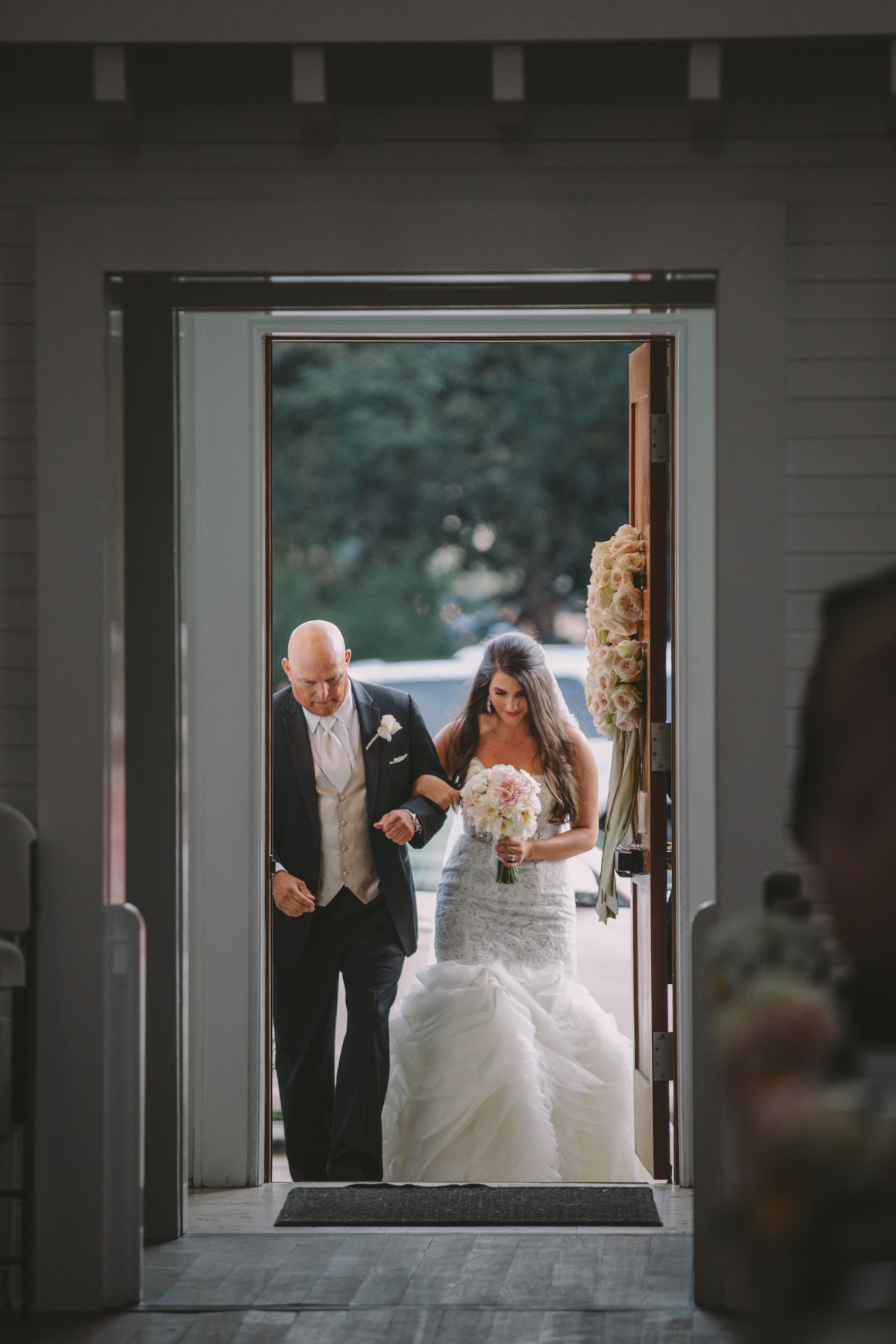 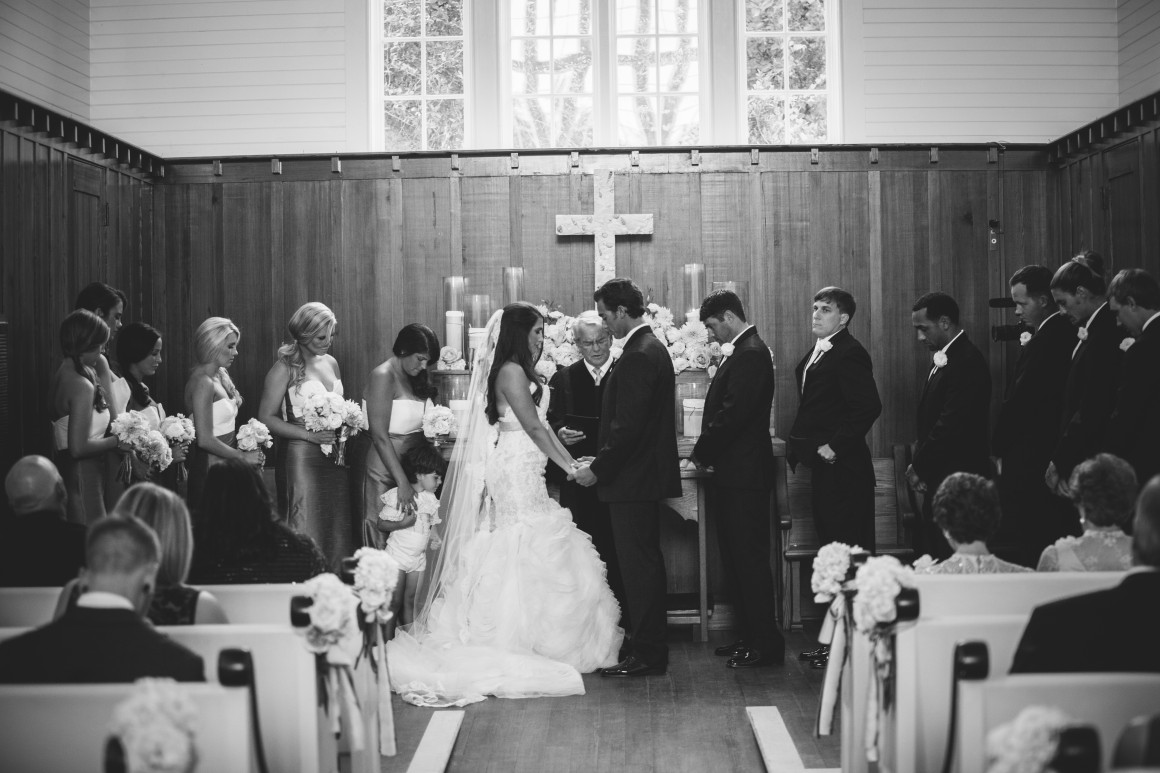 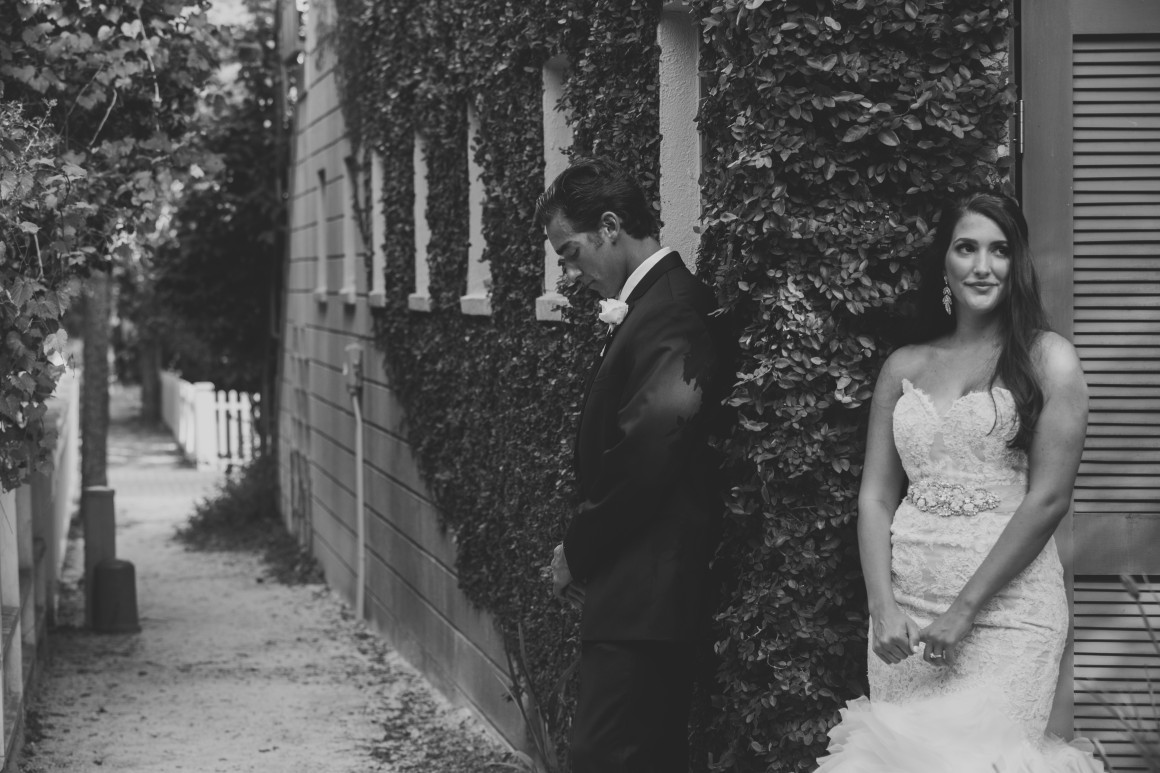 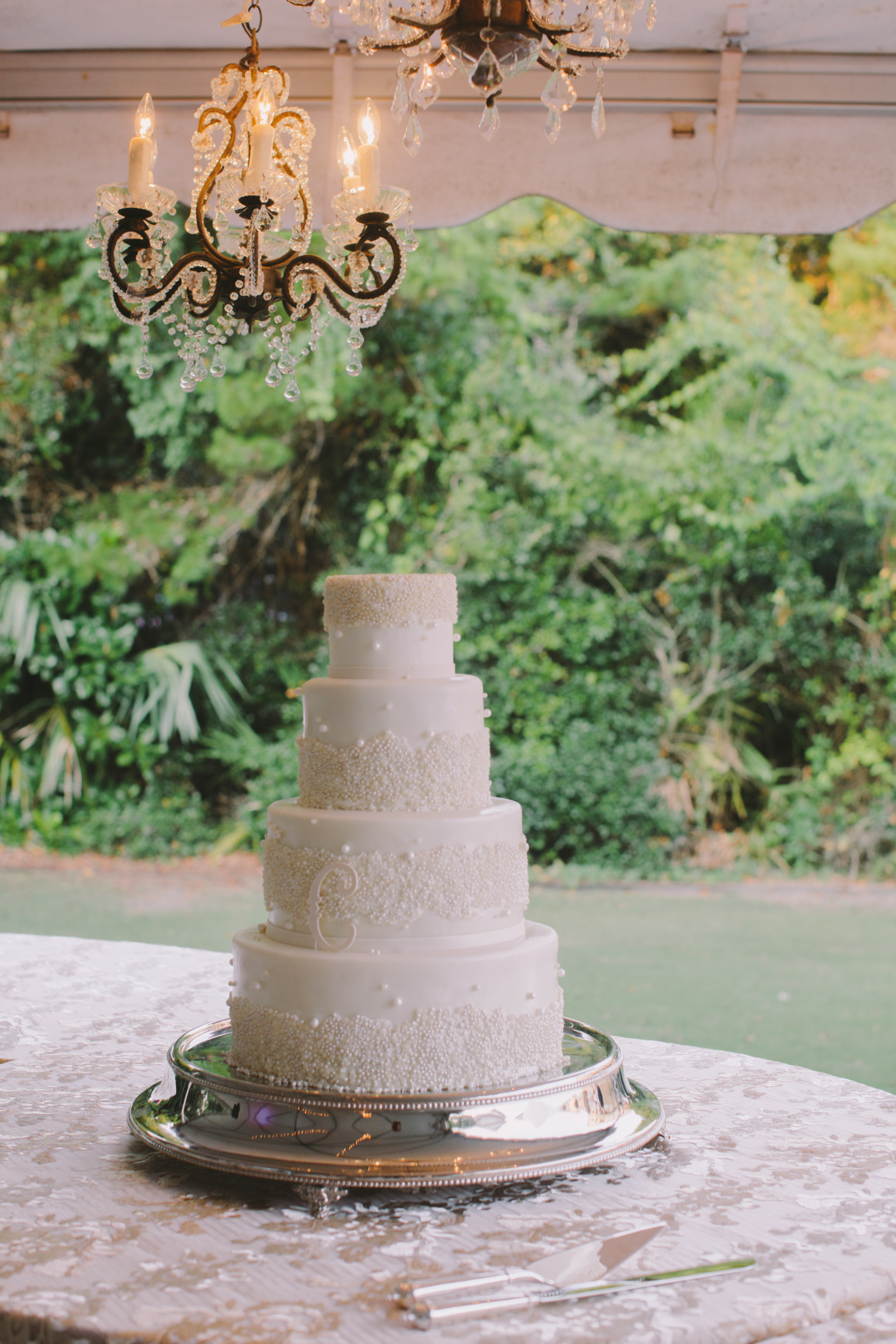 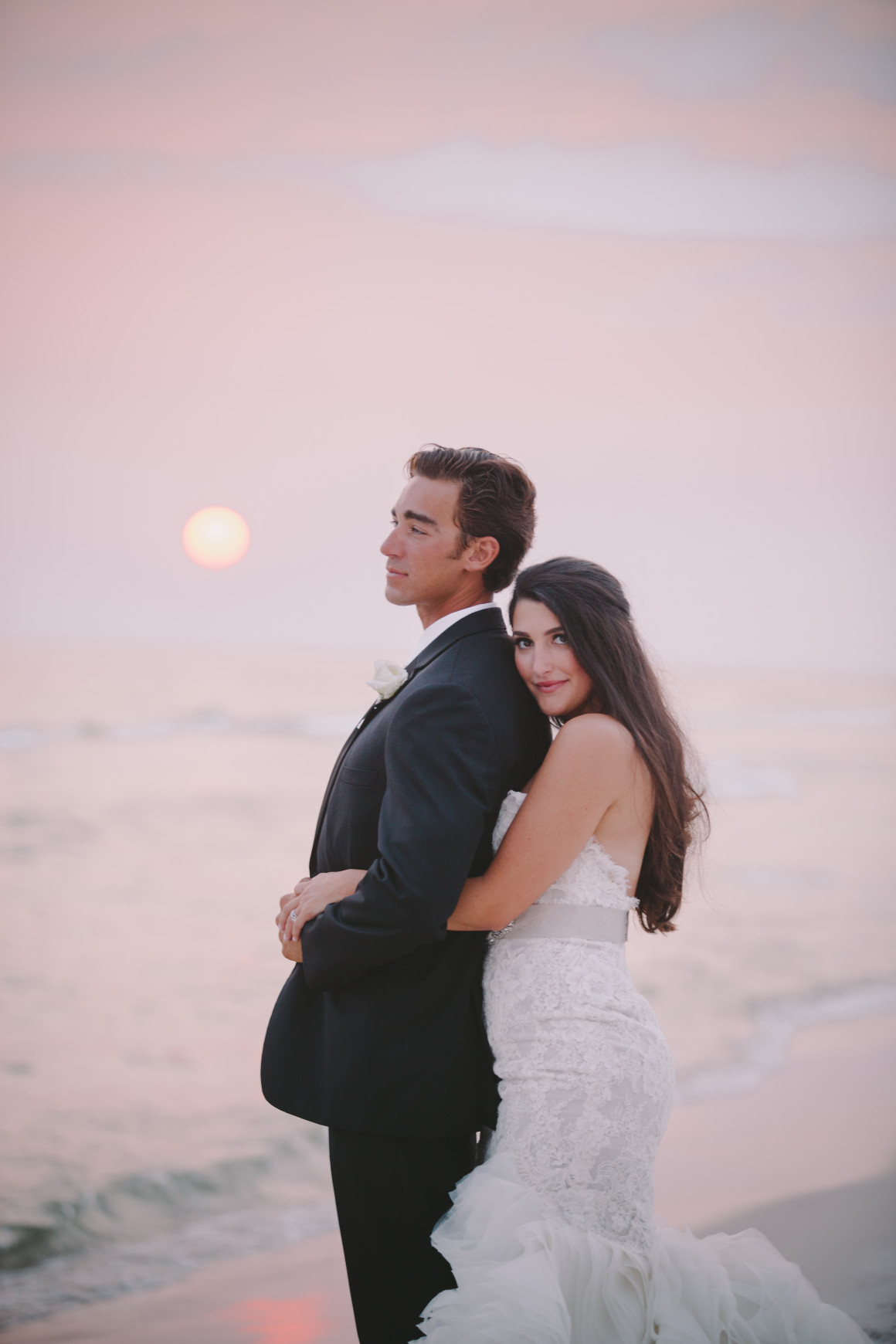 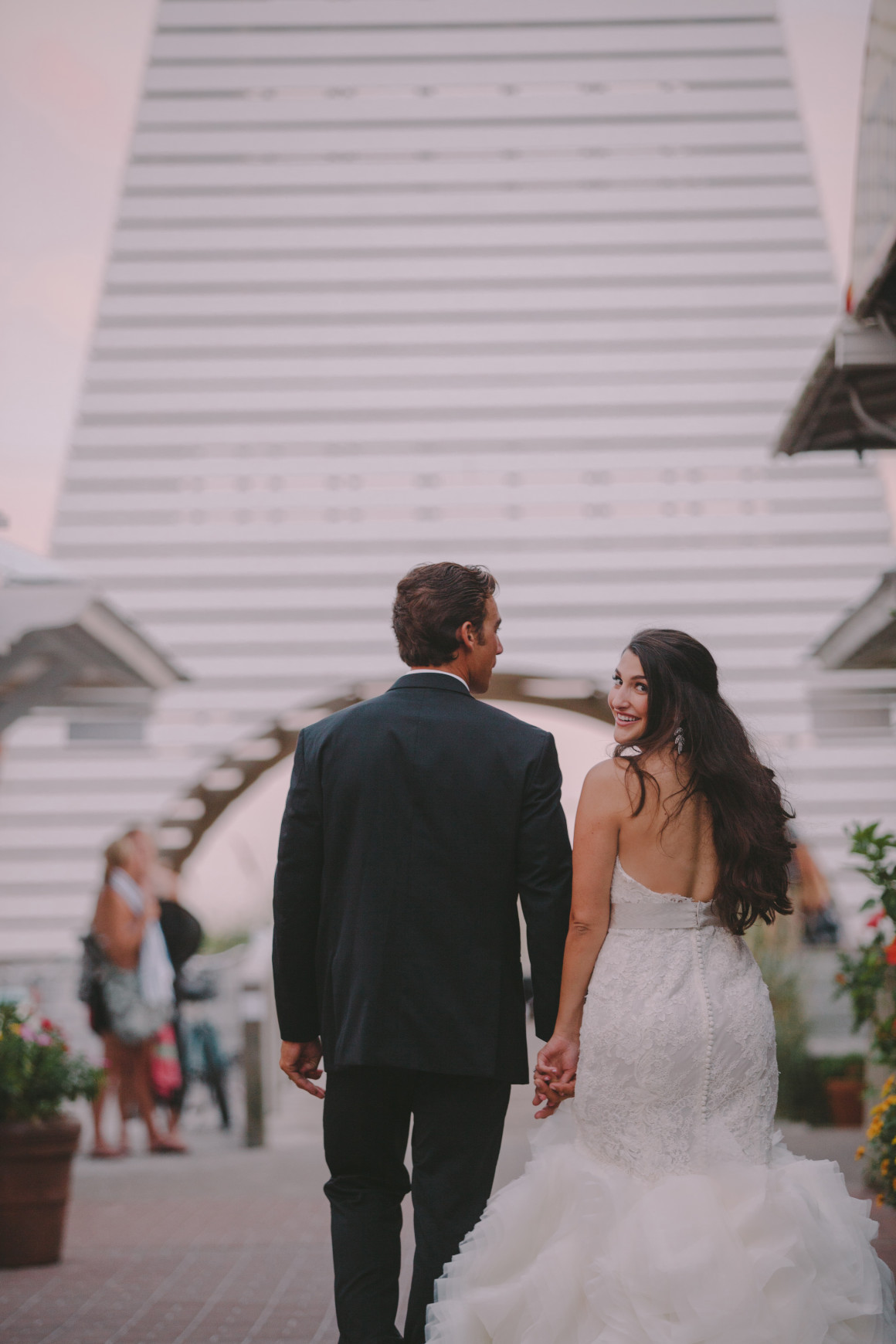 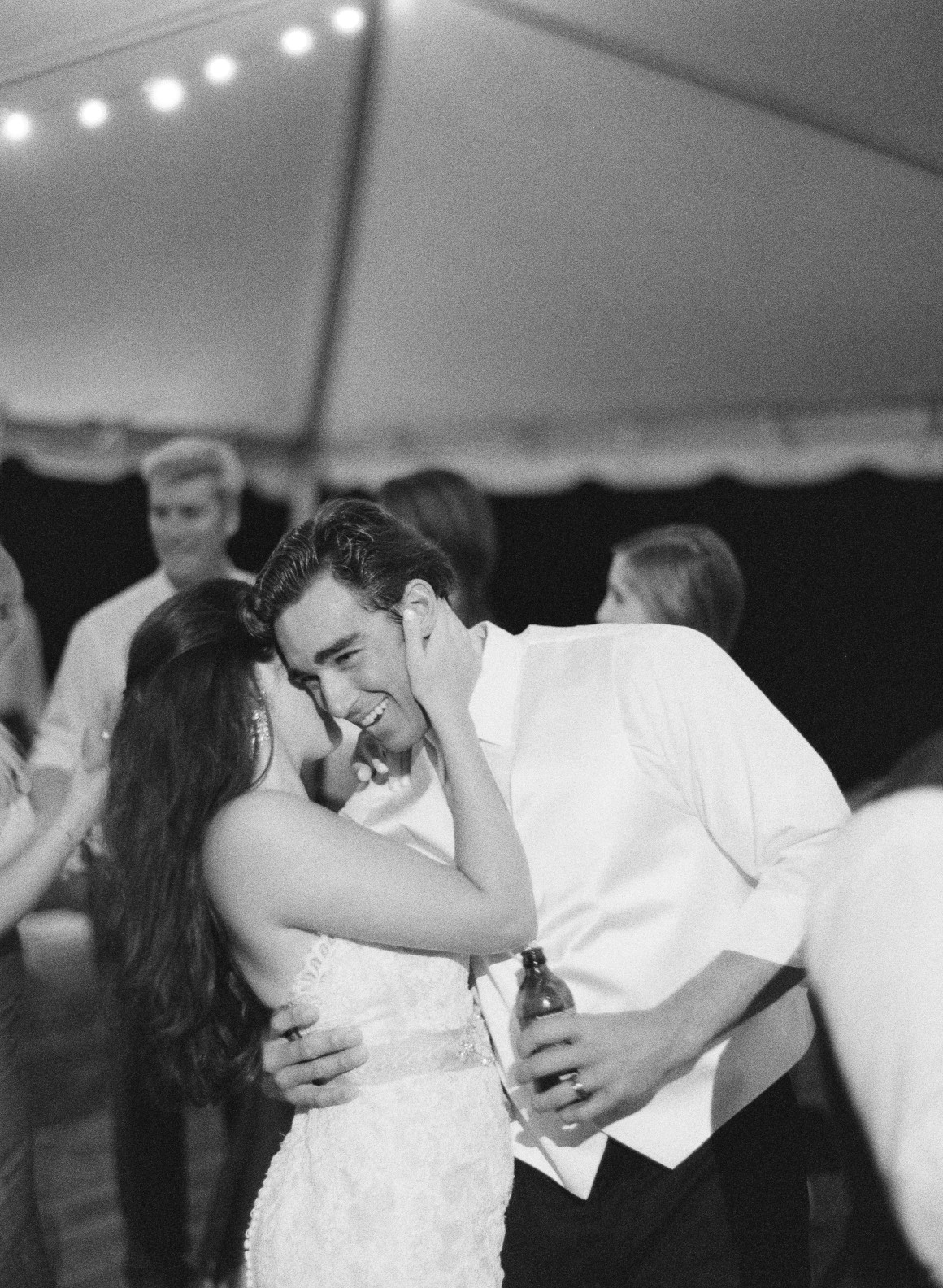 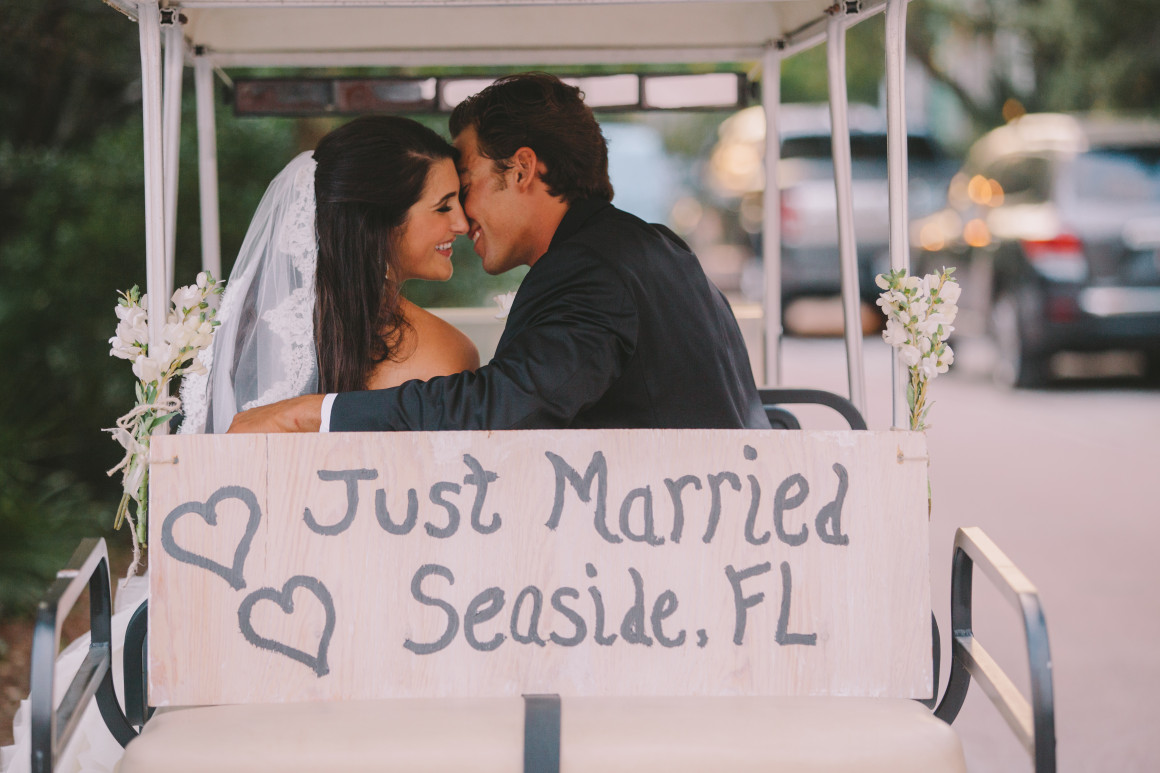 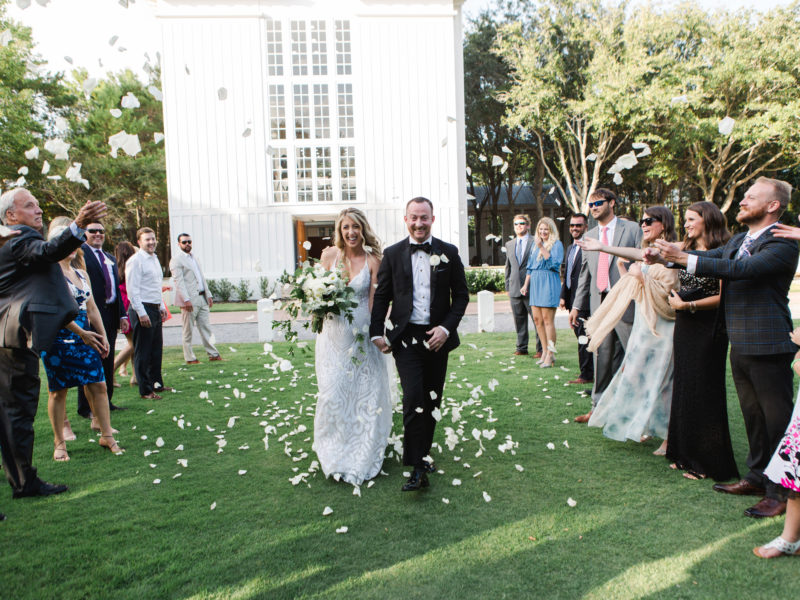 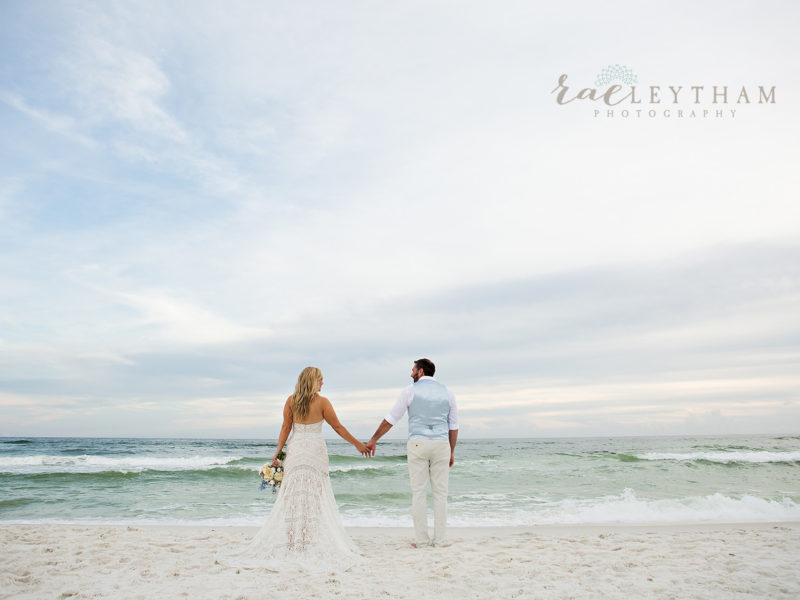 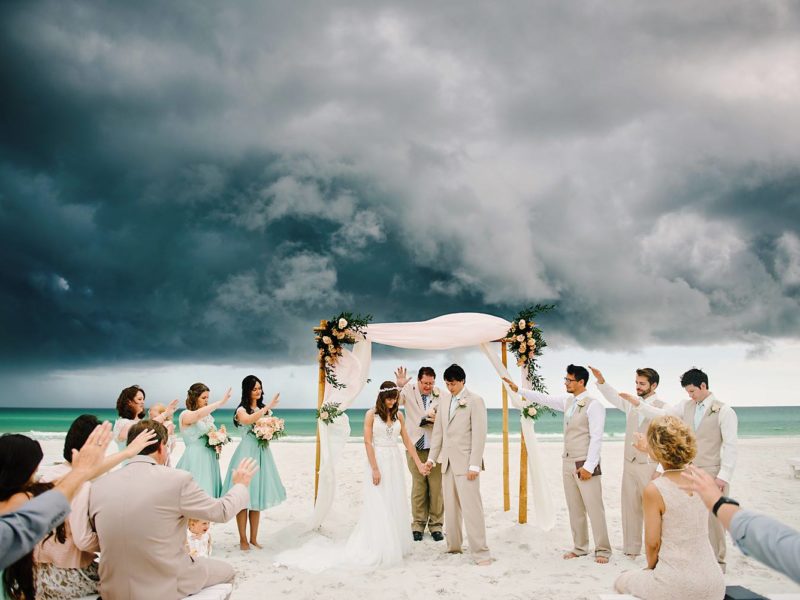 'Natalie and Parker : A Seaside Wedding' has no comments