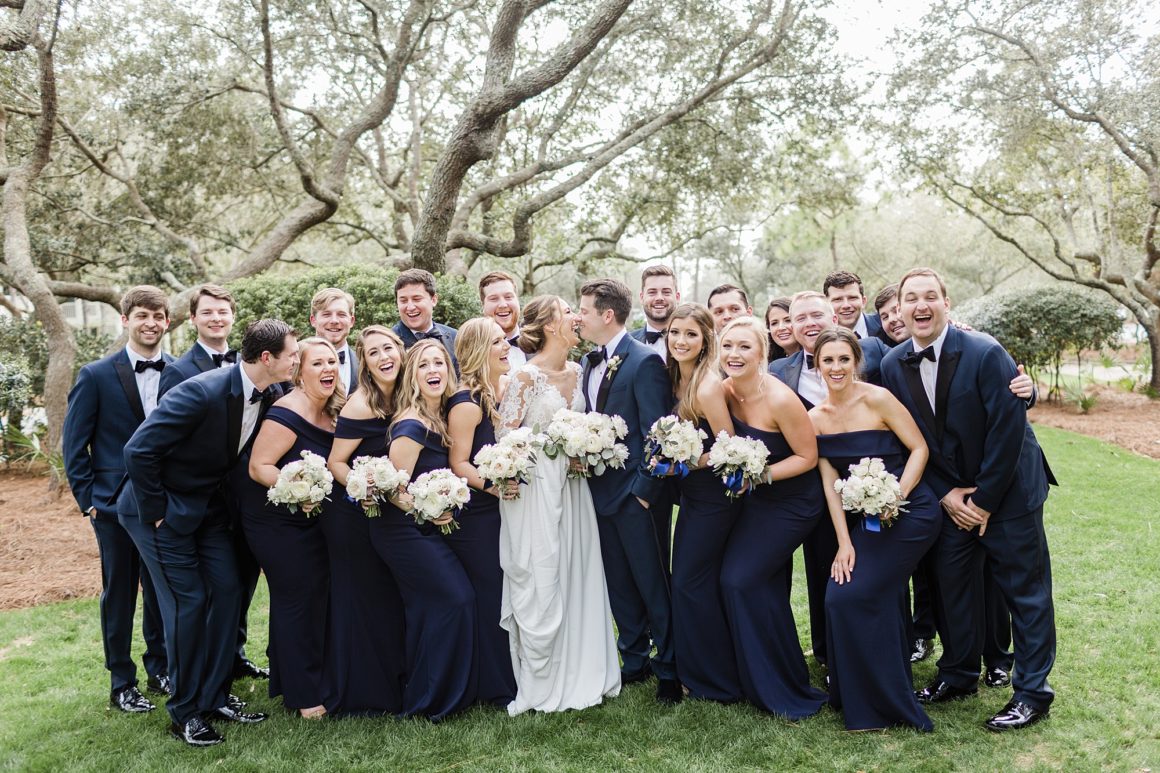 Brinn + Patrick were married at Marina Park in Watercolor, Florida. 30a lister Myrtie Blue transformed the reception to bring our Brinn’s vision, while Confections on the Coast delivered a phenomenal cake. Leslie Hollingsworth captured the day and the details – thanks to her for sharing them with us! Read on to learn more about Brinn + Patrick’s story:

How did you meet?
Patrick and I both grew up in Huntsville, Alabama, but were nothing more than acquaintances. It wasn’t until we had both graduated from college and started careers that our paths crossed again. It just so happened that both of our families were in Maui, Hawaii at the same time. My step mom used to be Patrick’s neighbor in Huntsville and knew that the Hellen family was in Maui as well. We ended up meeting them for dinner one night, and then spending the next two days with them exploring the island. Patrick and I like to say that our first “date” was scuba diving while we were there. While we were out on the boat we discovered that Patrick had just moved to Birmingham, which was where I was living at the time. Trying to be friendly, I told Patrick to call me if he needed someone to hang out with in his new city; little did I know all of his friends lived in Birmingham already. But, sure enough, Patrick called me the day he got back, and we have been together ever since!

How did he propose?
Patrick and I instantly had a connection and quickly became “inseparable” as our friends would say. We started talking about our future together pretty soon after we began dating in June. The following March, our families had both planned to run the Seaside Half Marathon in Seaside, Florida. With everyone in the same place once again, Patrick thought it would be the perfect time to pop the question. We went down to the beach for “family pictures” and Patrick got down on one knee and asked me to spend forever with him. It was so special because both of our families were there to witness it, and it just so happened to be in one of our favorite places with a beautiful sunset in the background.

Why did you choose 30a?
The next day, Patrick and I did not end up running the half marathon, but we did book WaterColor as our wedding venue!! We both grew up vacationing in the area, and I had always said that I wanted to get married there. With the beach being such a special place for us, it was the perfect venue!

What was your reception vision?
I opted for a more simple and elegant look for our reception. I knew I wanted the lights and drapes hanging from the beams because I felt like that made the Lakehouse! I chose blush and white flowers with greenery because I wanted simple and loved the way those colors looked with the wood in the Lakehouse as well as with the navy bridesmaids dresses I chose! Myrtie Blue took my pictures and ideas and turned it into a dream come true!

On the actual wedding day, I wish I could have slowed everything down. I think my favorite part was the first look. Everything was happening so quickly, it was nice to have just those few minutes to ourselves. Right after the first look, we walked over to the Lakehouse where we got to see our venue for the first time, and I was blown away! 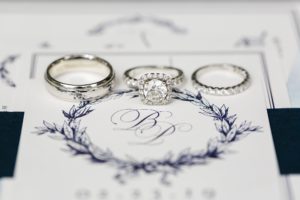 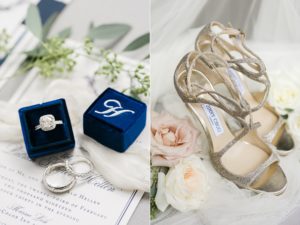 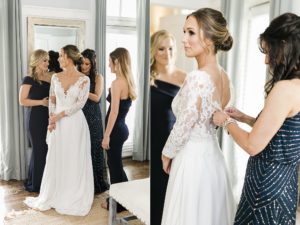 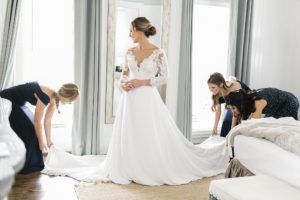 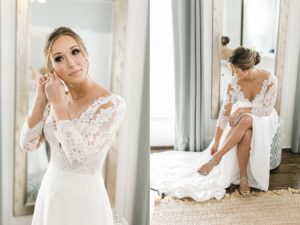 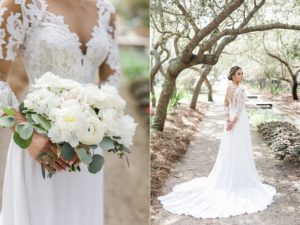 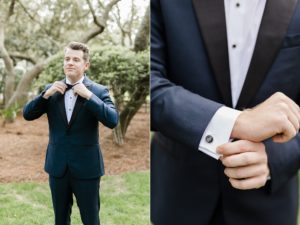 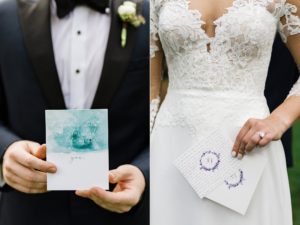 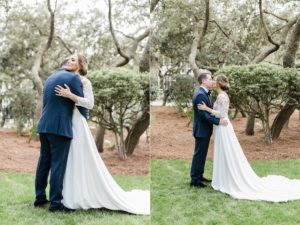 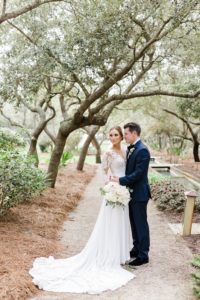 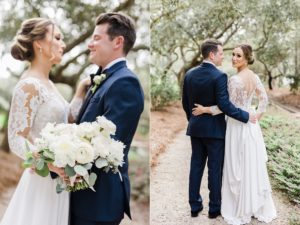 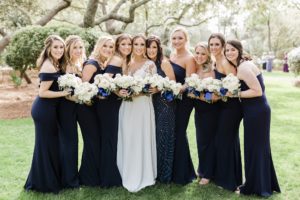 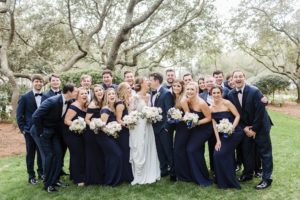 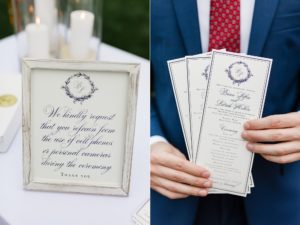 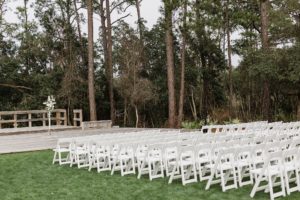 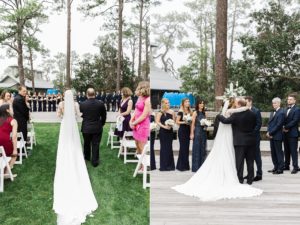 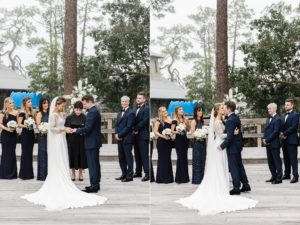 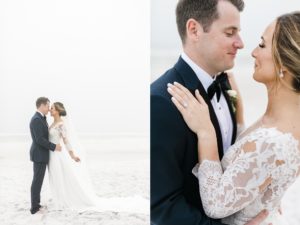 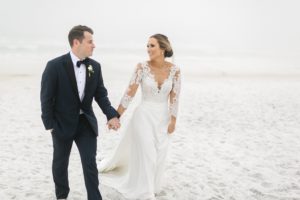 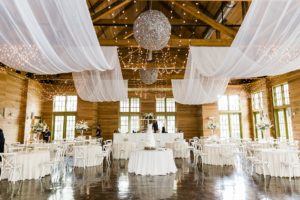 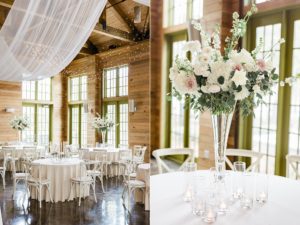 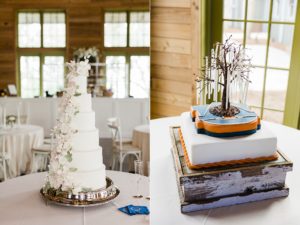 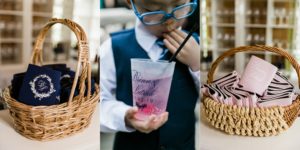 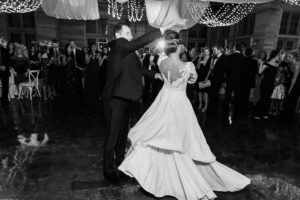 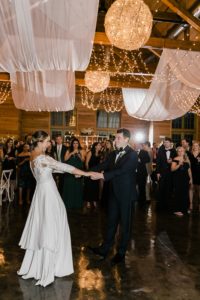 I'm Cali and have been in the wedding industry for over 10 years, doing everything from Wedding Planning to my most current gig, Videography. I relocated to 30a from the Midwest and I'm familiar with all types of weddings, have experienced both the good and the bad. I'm ready to share my tips and tricks with you so your wedding day can be as smooth as possible! 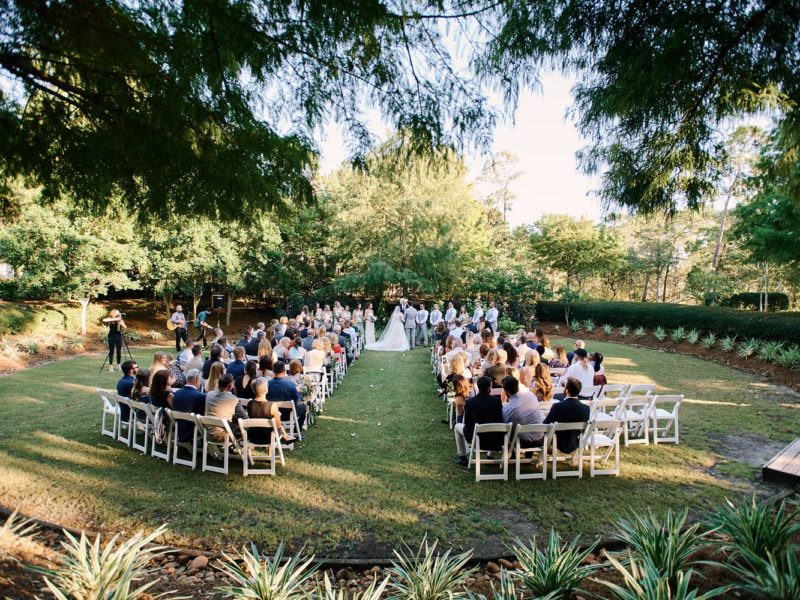 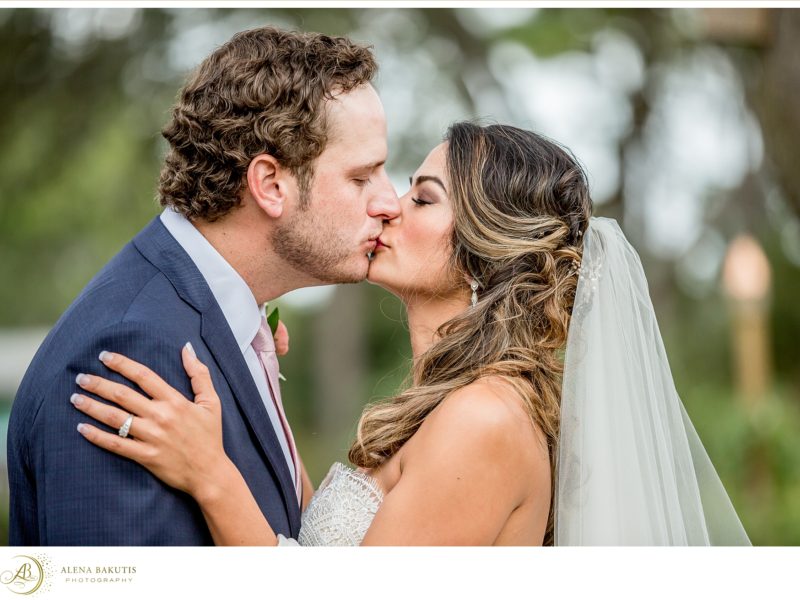 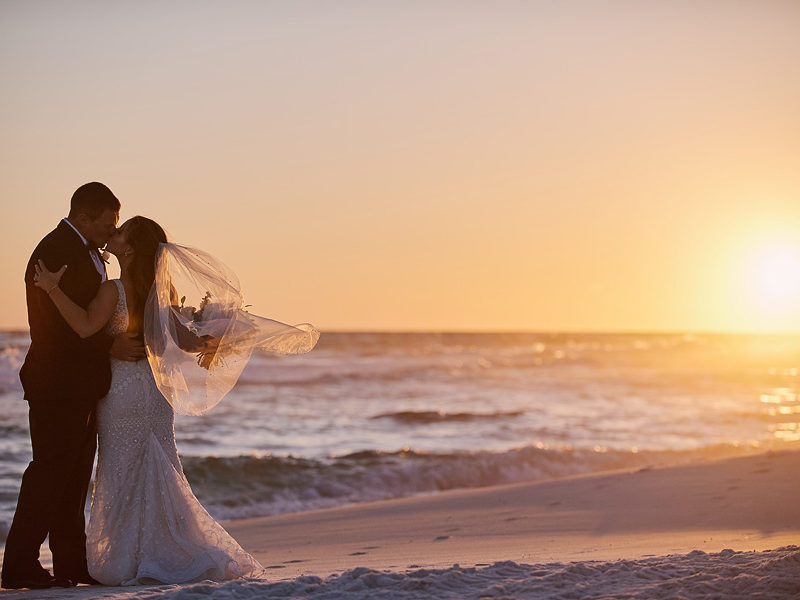